How is Diabetic Retinopathy Treated?

Diabetic Retinopathy is not curable, but it can be treated to slow progression. Laser treatment is often used to treat diabetic retinopathy. The laser beam can used to create small burns in areas of the retina with abnormal blood vessels to seal the leaks. Treatment depends on the stage of the disease and is directed at trying to slow or stop progression. 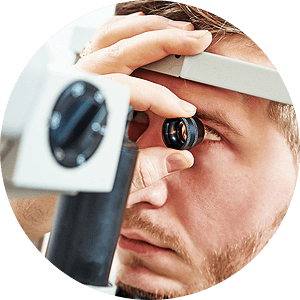 Early diagnosis and treatment of retinal detachment can save your vision. / learn more 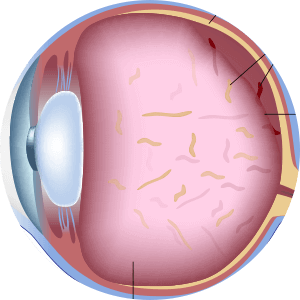 What Are Flashers & Floaters? / learn more

Diplomate of the American Board of Ophthalmology

Thank you for trusting Angioletti Retina with the vitreous and retinal care of your patients. We look forward to collaborating with you to create the optimal path to the best possible vision for our patients.